Saratoga Starkz is ABOUT HIS BUSINESS 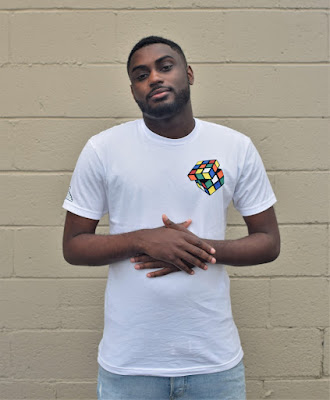 Charlotte, NC based hip hop recording artist SARATOGA STARKZ is ABOUT HIS BUSINESS, that's why we have him featured in the BUSINESS MINDED BLOG!  Read all about him in the bio bellow.

Saratoga Starkz is a hip-hop artist based in the Charlotte, NC area. His musical content shows his fans the ability of his lyrical skill while also being melodic in his focus on the importance of ownership. However, this does not stop him from providing a voice for the people that are caught between the reality of work and play.