DJ BME BACK AT IT AGAIN THIS TIME HE ADDED SOME THROWBACKS ALONG WITH SOME NEW MUSIK..TUNE IN AND ENJOY THE RIDE N VIBE MIX BY YOURS TRULY DJ BME..ARTISTS IF YOU WANT MORE INFO ON HOW TO GET A INTERVIEW OR GET YOUR MUSIC PROMOTED ON THE SHOW ASK BY EMAIL ALL INQUIRIES DJBME252@GMAIL.COM..ALSO WHILE YOU AT IT TAKE A LOOK AT THE BUSINESS MINDED ENTERTAINMENT, LLC WEBSITE: SHARE THE SITE MORE ON THE WAY JUST STAY TUNED IN AND FOLLOW THE SHOW ARTISTS CAN ALSO GET PROMOTION CHEAP ON MY BLOGSITE..#EMAILME LETS TALK BUSINESS..#ITSBME #DJBME 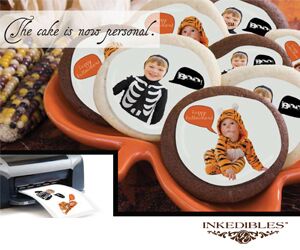 Ashley Homestore is passionate about being the most affordable furniture for consumers' homes. The brand designs, builds, and delivers stylish furnishings for every size, space, and taste. In addition, Ashley donates its time, money, and resources every year towards worthy causes. 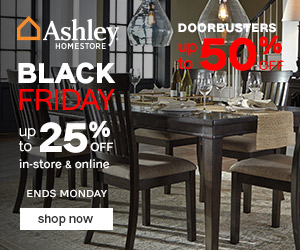 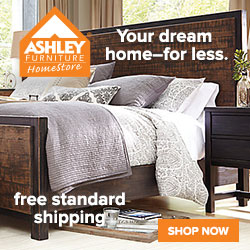 Zero-Risk & High-Reward Environment For Merchants and Affiliates That You Cannot Let Go Off.

For Affiliates: Redirect visitors from your social networking sites to seller’s website through advertisements. You will earn money for each link you have shared* and whenever visitor buys with your shared link, you’ll be getting good commission too. For Business: Simply post your advertisement and allow affiliates to advertise your business for fetching sales at your website. This kind of affiliate marketing lets you to advertise your products and services via affiliates’ social sharing in return for commission payments selected by you.

At Adcheetah, we offer promotional services that are suitable for small to corporate business. Through the help of our affiliates, we can effectively divert instant traffic of potential buyers to merchants seeking for promotions and marketing at budgeted pricing.

In the first six months of 2016 Roku customers streamed 4 billion hours of video and music. That’s up from 5.5 billion hours in all of 2015. We grow the reach and scale of our platform by distributing our operating system through our streaming players and licensing arrangements with global TV OEMs and pay TV operators. We generate revenue from selling Roku® streaming players in retail, through our licensing arrangements with TV OEMs and pay TV operators, and from content consumption, promotion and advertising sales on the platform. We believe that all television will be streamed, and that all TVs and set-top-boxes will be powered by software-based operating systems that provide a dramatically better user experience than has existed historically for the TV. Like the computer and mobile markets, a similar dynamic is happening with the big screen TV where only a small number of highly competitive platforms will exist.


Roku pioneered streaming for the TV, and we aspire to power every TV in the world. We developed a streaming platform that delivers a best-in-class user experience. At the heart of the Roku platform is our proprietary operating system, the Roku OS, which we built from the ground up. Roku is recognized for streaming innovation. This is demonstrated by our growing, passionate and highly engaged customer base who love Roku streaming devices because of our coveted content selection, ease of use, and value. 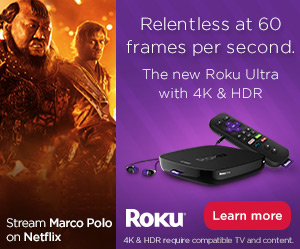 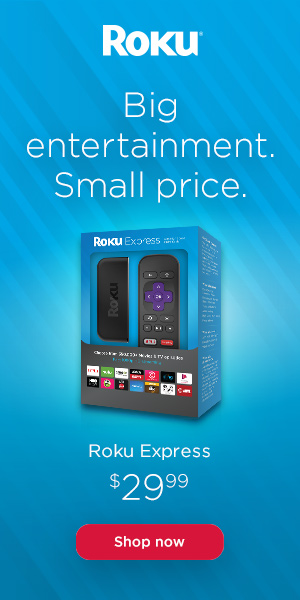 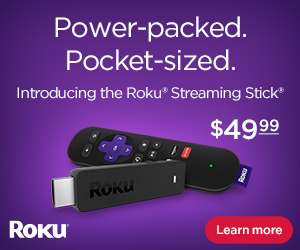 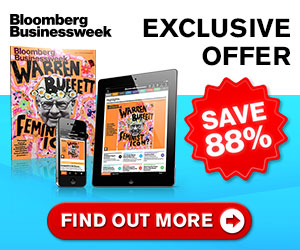 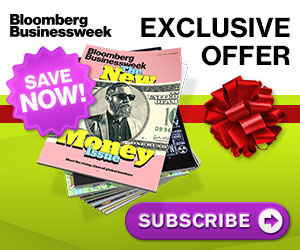 1-year subscription of 50 issues for $40 this Holiday season!

DJ BME DECIDED TO GO AHEAD WITH THE BANGERS AND DROP VOL.3 OFF TO THE PEOPLE..SO MANY NEW SONGS GOT SENT IN HE HAD TO GO HEAD WITH A NEW MIXTAPE..FROM INDIE 2 MAJOR HOT SINGLES LEFT TO RIGHT..#TURNITUP AND #ENJOY SPREAD THE LOVE BY SHARING TO OTHER MUSIC LOVERS! REACH OUT FOR INQUIRIES ARTISTS TO GET YOUR HEAT ON #DJBMEMIXTAPES SEND TO DJBME252@GMAIL.COM TO GET IT REVIEWED.

WANT TO SAVE ON YOUR CABLE BILL?..ARE YOU PAYING TO MUCH FOR TV SERVICE AND YOU USE INTERNET MORE TO WATCH TV? WELL HERE IS A GOOD SOLUTION FOR YOU AND YOU PAY FOR SERVICE ANNUALLY:

OPEN BY THESE BANNERS AND LINKS..

WANT ANOTHER SOURCE FOR DISTRIBUTION ?...

Sell Your Own Music On iTunes!
By Business Minded Ent - November 06, 2016 No comments:

DJ BME TURN IT UP MIX

DJ BME STOPPED THRU JUST TO FEED YOU SOME NEW BANGERS TO LISTEN IN TO FROM RAP TO RNB TO REGGAE..MORE ON THE WAY THIS JUST A WARM UP TO GET YOU GOING! #FOLLOWMYSHOWTOSTAYUPDATED

ROBBY THE ELF RELEASES NEW VIDEO ” SOMEBODY TO LOVE”

ROBBY THE ELF RELEASES NEW VIDEO ” SOMEBODY TO LOVE” 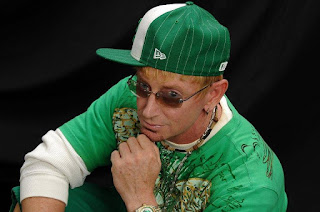 Robby The Elf Releases his much anticipated pre-holiday video “Somebody To Love” to show his versatility. It is a romantic video to get you in the mood for finding love before the holidays of your single. The Holidays are a time for giving; and nobody knows that better than Robby The Elf. Years serving as Santa’s go-to man and chimney cohort, North Pole’s head helper set aside sleigh maintenance and reindeer games when the Claus organization heard his demos. Blown away, Kris Kringle ordered he step down as gift wrapper to become a real rapper, leading to the creation of a new musical genre dubbed Christmas Crunk. But being the world’s first elf MC hasn’t come without its challenges. And in the constant face of humbugs and grinches, Robby has learned an important lesson: that the best gifts to give during the Holidays are ones of hope and love.
He learned that back in 2005 when he officially became Robby The Elf. He explains, “I had become homeless again that December. I knew I was going to be lonely and depres holidays. But other people go through that too, I thought. So what can I do based on my talents that can help them? I decided on Robby The Elf because elves help during the holidays. No one knows much about elves. Santa gets a lot of credit but it takes teamwork. With the current state of music today, and all the hate, I wanted to give a little good.”
That’s why positivity is the secret weapon in Robby The Elf’s musical arsenal. Without it he wouldn’t have been able to prevail over homelessness and survive cancer – and so he’s spreading the word of its unlimited healing power with holiday originals like “Magic From Elves,” (his first song ever recorded that landed at #1 on the Soundclick.com charts) and the rest of his 2008 debut album The King of Christmas Crunk. His 2011 record The Meaning of Christmas had seven songs that also spoke of good vibes, while raising awareness about the importance of elves. Since then he’s released a pair of singles for those who hate the holidays and those who are just haters – “Kris Kringle” and “Don’t Be No Scrooge.” “I realize that the holidays are not always jolly and jingle bells,” he says. “It brings sadness as well. I merely desire to help those less fortunate. That’s what Christ did and Saint Nicholas also. I d Robby The Elf lives in Upstate South Carolina where he continually records new material. He can be spotted year-round on television talk shows, at church and charity events, or performing at local music venues. On the web: RobbyTheElf.com facebook.com/RobbyTheElf
twitter @RobbyTheElf youtube.com/RobbyTheElf
soundcloud.com/RobbyTheElf 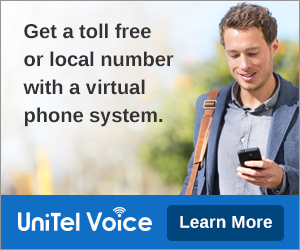