Ramzy Sweis does many many things! 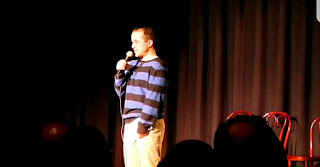 I am amazed at how many hats Ramzy Sweis wears. He has a long-running successful web series called “Never Repeat A Joke” which started as a screenplay. His first novel appropriately titled “Why We Never Repeat Jokes” on Amazon, immediately got 5 out of 5 stars on every review. His book is a fan favorite and has been called inspiring and thought provoking “Why Do We Never Repeat Jokes” is available on Amazon https://www.amazon.co.uk/dp/B071HSNZPJ/ref=cm_sw_r_cp_ep_dp_ZTnmzbGT21E01


He also reviews Hip Hop Music on his Soundcloud   http://www.soundcloud.com/ramzy-sweis/the-origin-of-hip-hop-rap.
Ramzy is focused and driven with a passion for comedy. His aim is to share his point of view on such topics as life, love, and happiness. Ramzy has overcame adversity to become a fast-rising star in comedy. Rest assured he will be a major player in the entertainment industry for years to come!
Stay up to date with his movement:
RamzySweis.com 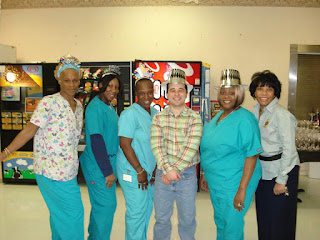